MediaExpert is headquartered in the suburbs of Moscow, Russia.

MediaExpert started its activities as provider of Non-Theatrical rights for feature films/movies in Russia and the CIS in 2016. We license feature films for colleges, universities, healthcare organizations, transportation, as well as schools, resorts, recreation parks, clubs and municipal theatres, etc. We can offer title-by-title rights and blanket licensing services for the huge market.

We also represent such authors (and their heirs) as Isaac Babel  www.ibabel.info and Eduard Uspensky www.uspens.info 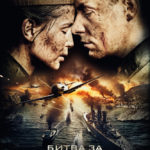 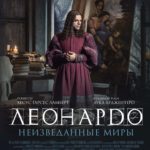 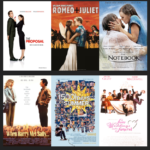 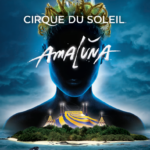 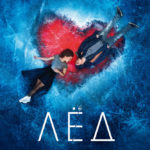